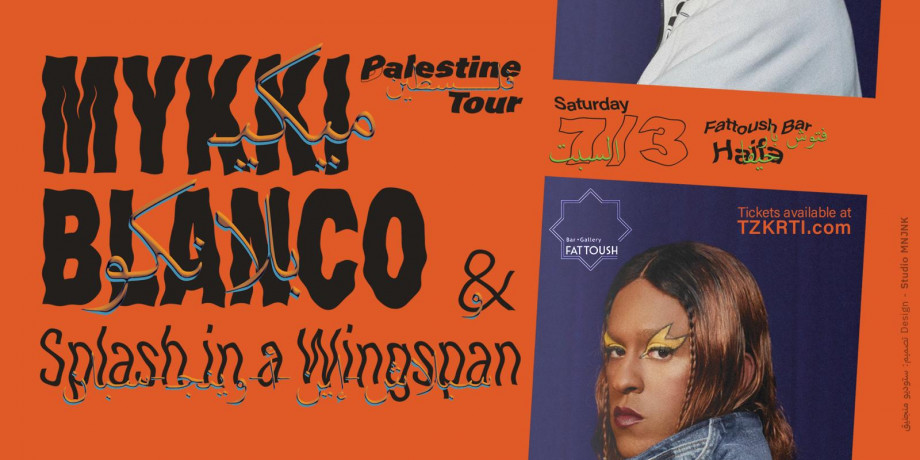 Mykki Blanco is an internationally renowned musician, performing artist and LGBTQ+ activist. His self-titled debut album was released in 2016. He is also the person behind mixtapes like Gay Dog Food,  and the groundbreaking mixtape that defined the “Queer Rap” genre “Cosmic Angel”. Blanco has created cult hits like Kingpinning and “Haze Boogie Life” with sensational videos like Coke White, Starlight, The Initiation, Wavvy, Haze Boogie Life, the award-winning “High School Never Ends” and his latest Wypipo short film. The multi-faceted star continues to crossover from the underground having toured with the likes of Bjork, Major Lazer and Deathgrips while working with such diverse musicians as Kanye West, Kathleen Hanna and Woodkid. Mykki Blanco remains a creative polymath whose journey from artist to a seasoned musician is as exciting to watch as it is to listen to. This is an artist and musician who is here to stay.
SAMUEL ACEVEDO:
NOISE ROCK WUNDERKIND Splash in a wingspan is the starship gore identity of Floridan artist Samuel Acevedo.
مشاركة: 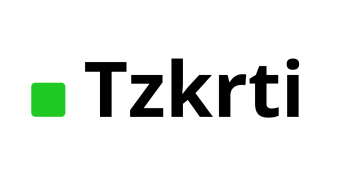